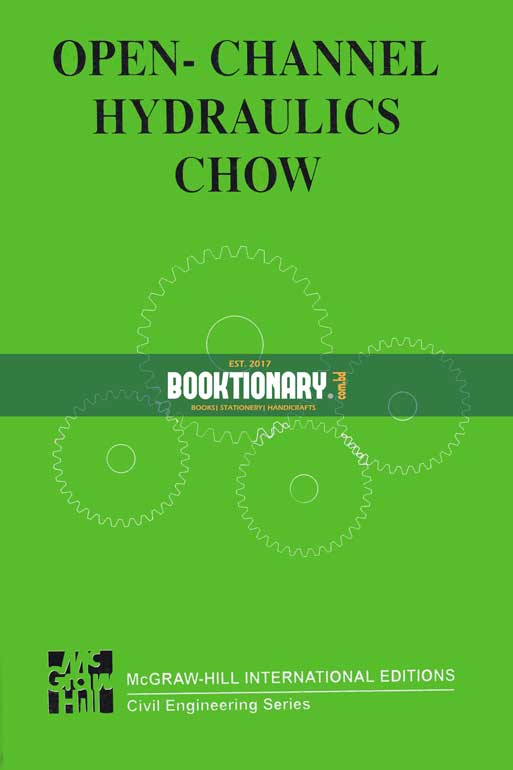 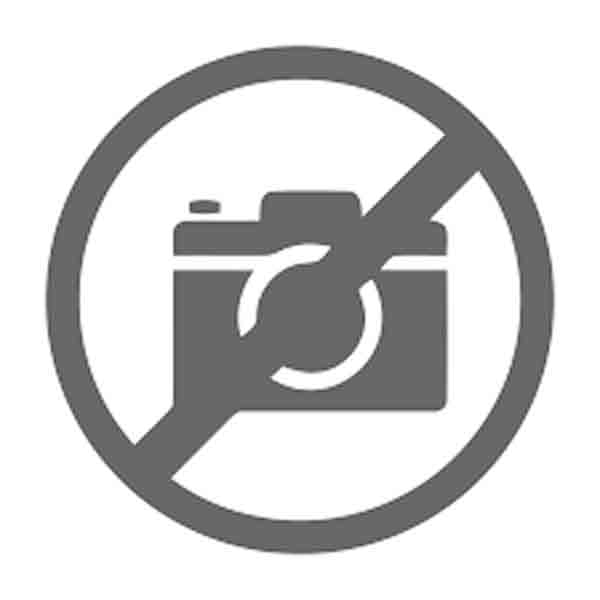 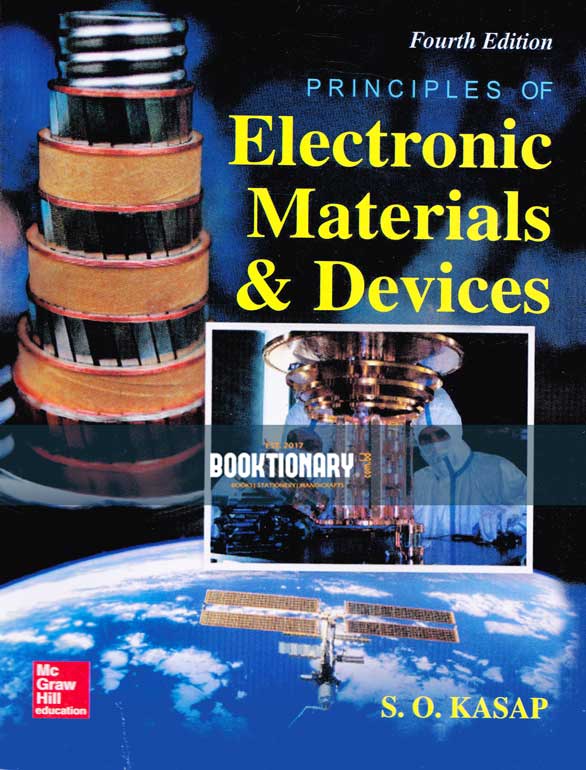 Principles of Electronic Materials and Devices 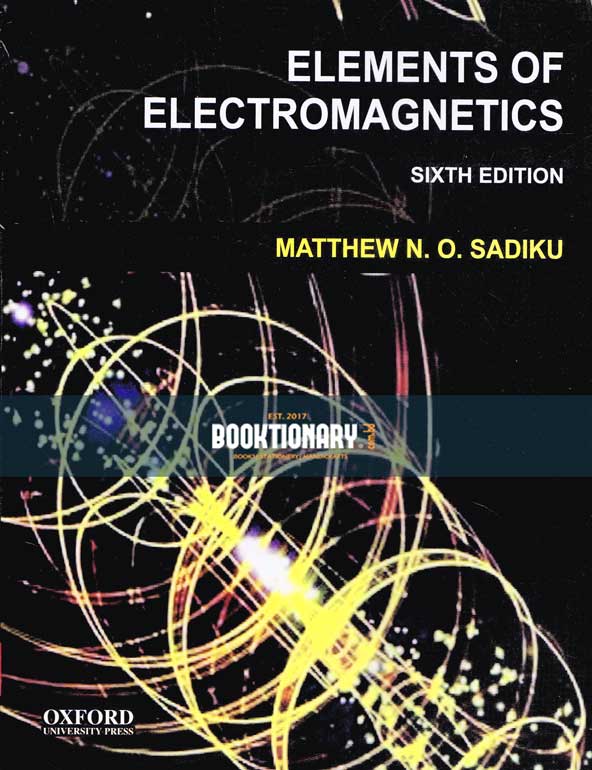 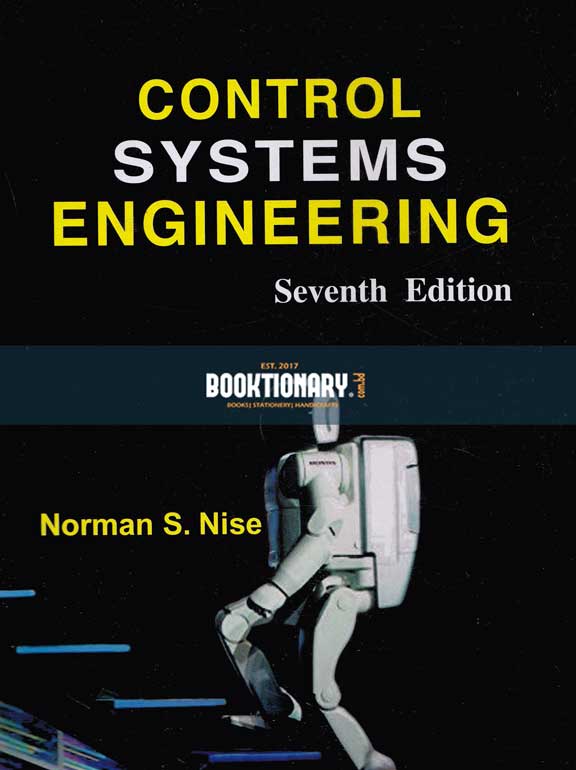 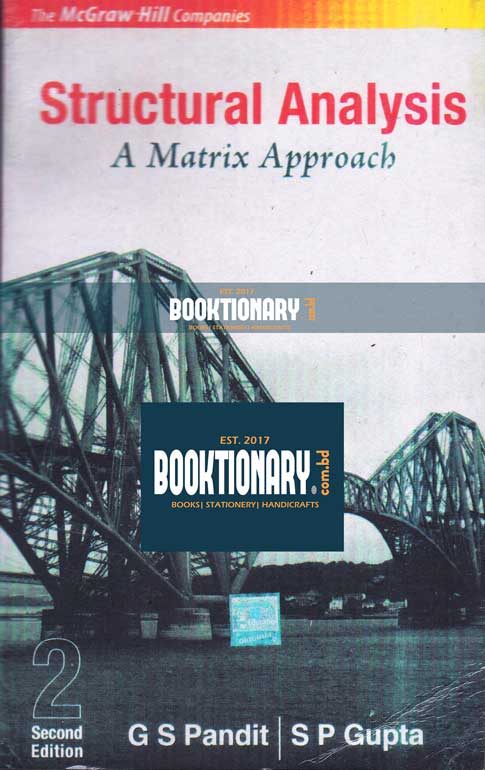 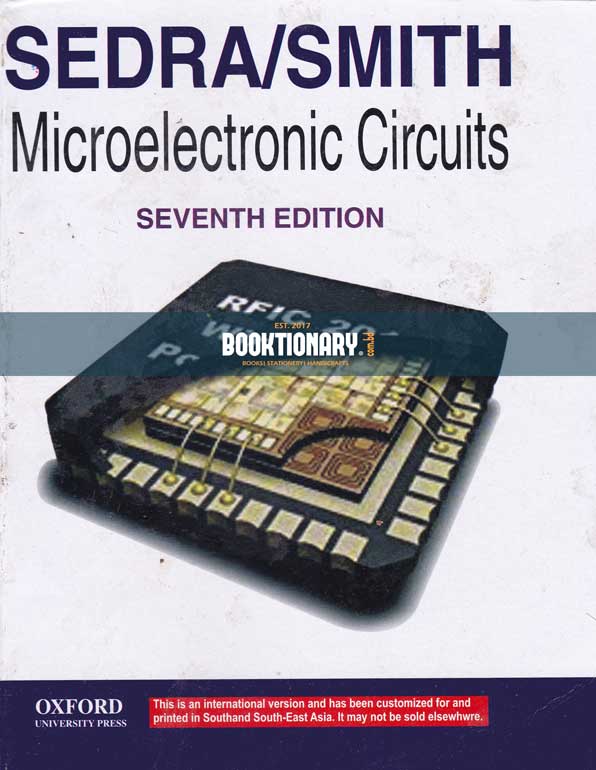 Open-Channel Hydraulics, originally published in 1959, has been described as one of the best textbooks ever written. It's clear descriptions of timeless fundamental principles make Chow a classic. Anyone wanting to learn, to teach, and to work with water and fluids must own a copy. Open-Channel Hydraulics deals with the design for flow in open channels and their related structures. Covering both theory and practice, it attempts to bridge the gap that generally exists between the two. Theory is introduced first and is then applied to design problems. In many cases the application of theory is illustrated with practical examples. Theory is frequently simplified by adopting theoretically less rigorous treatments with sound concepts, by avoiding use of advanced mathematical manipulations, or by replacing such manipulations with practical numerical procedures. To facilitate understanding of the subject matter, the treatment is mostly based on the condition of one- or two-dimensional flow. The book deals mainly with American practice but also includes related information from many countries throughout the world. Material is divided into five main sections for an orderly and logical treatment of the subject: Basic Principles. Uniform Flow, Varied Flow, Rapidly Varied Flow, and Unsteady Flow. There are 67 illustrative examples, 282 illustrations, 319 problems, and 810 references. This classic textbook was the first English-language book on the subject in two decades. Open-Channel Hydraulics is a valuable text for students of engineering mechanics. hydraulics. civil. agricultural. sanitary. and mechanical engineering, and a helpful compendium for practicing engineers.