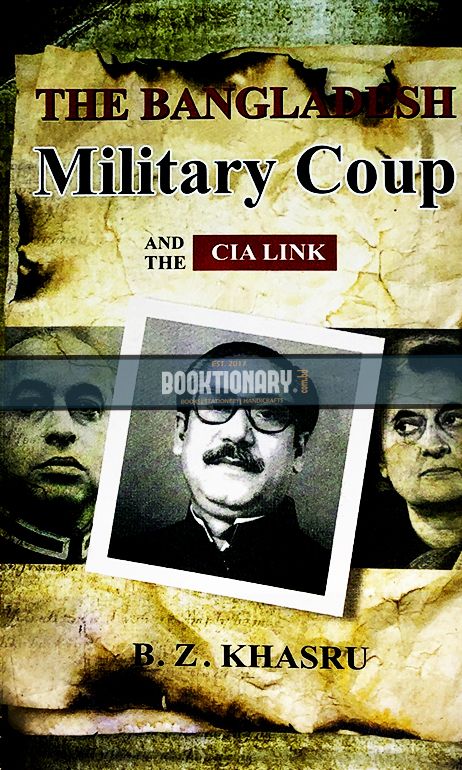 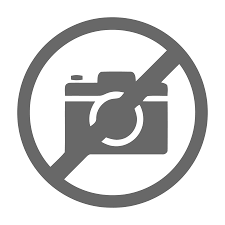 The Bangladesh Military Coup and The CIA Link

On 15 August 1975, several junior officers of the Bangladesh Army stormed the residence of Sheikh Mujibur Rahman, killing the nation's founder and most of his family members. Contrary to popular myth that the violent putsch was orchestrated by those countries which had opposed the creation of Bangladesh, American declassified documents suggest that the assassination was the culmination of a home-grown plot, but the United States had advance knowledge of it. In tracing the events leading up to the murders, The Bangladesh Military Coup and the Cia Link narrates the untold stories of two statesmen of Bangladesh, Sheikh Mujibur Rahman and Ziaur Rahman, whose legacies continue to dominate Bangladeshi politics to this day. It documents the events that occurred between 1971 and 1977, beginning with coup perpetrators, Major Shariful Haque Dalim and Major Nur Chowdhury's defection from Pakistan, to General Ziaur Rahman's rise to power. The book also details the events that took place in India during the Bangladesh Liberation War in 1971, events which shaped the Bangladesh military which would eventually pit itself against the nation's founding leaders. It also seeks answers to several vital questions: Did Mujib favor a confederation with Pakistan after Bangladesh's independence? Why did he authorize the release of Pakistani war prisoners, reneging on his vow to put them on trial in Bangladesh? What prompted Mujib to form a Communist-style political system, discarding his life-long crusade for parliamentary democracy? And, most importantly, did his one-party policy catapult the grisly putsch that shook the foundations of the fledged nation? Well-researched, insightful and illuminating, The Bangladesh Military Coup and the Cia Linkis a decisive account of one of the most turbulent events in the political history of Bangladesh.